Talk to us about the Austrian games industry 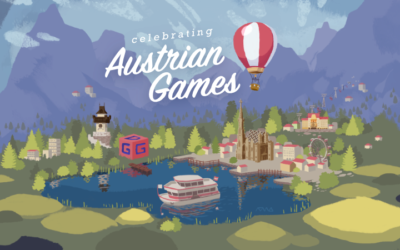 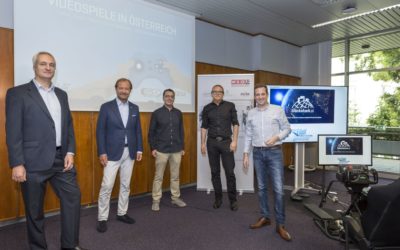 Gaming continues to gain ground in Austria. Approximately 5.3 million Austrians play videogames regularly, 50.000 of whom are registered as competitive e-athletes.... 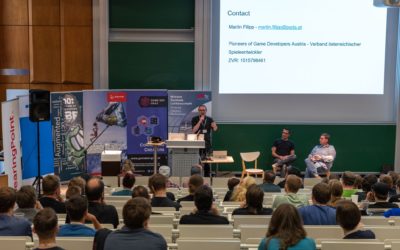 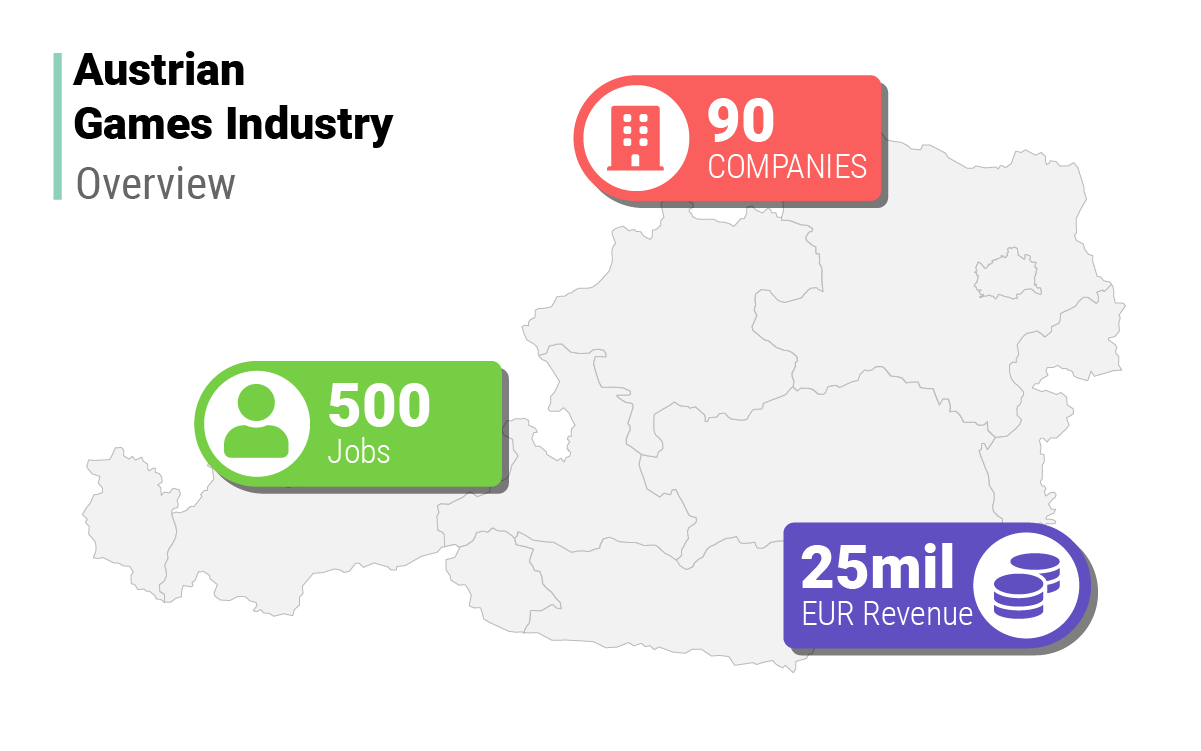