The PGDA is a non-profit association that is focused on supporting, showcasing, and accelerating the development of Austrian games and game businesses.

Martin is COO & Managing Director at Mipumi Games and was accepted as first official member of the Pioneers by the founding members during the initial constitutional meeting. He looks back at 20 years in the industry in various positions in different organizational units, from startups to large AAA studios working on award-winning and industry defining titles. Martin’s focus is organization and communication with a strong urge to mentor younger professionals with their first steps in games. 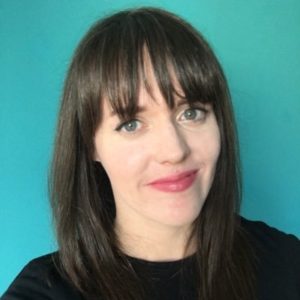 Eline is Producer at Mipumi Games and a Board Member of the Games [4Diversity] foundation. She has 10+ years of game industry experience, doing production and communications for indie game studios and incubator Dutch Game Garden. She joined the PGDA to make game development in Austria more visible, successful, and diverse. At PGDA, Eline’s main focus is on communications, diversity & inclusion, and the website frontend. 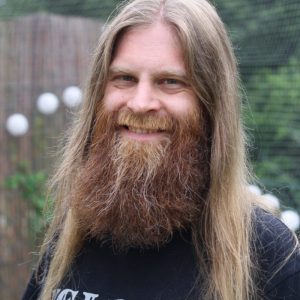 Dietmar is a passionate programmer. In his already over 20 years spanning career he has provided his services as engineer, architect, and lead to international companies such as Sproing, Deep Silver, Ubisoft, and currently Epic Games. Besides that, he is a lecturer at international conferences, as well as various educational institutions. At PGDA, Dietmar focuses on technology, international relations, and supporting this website. 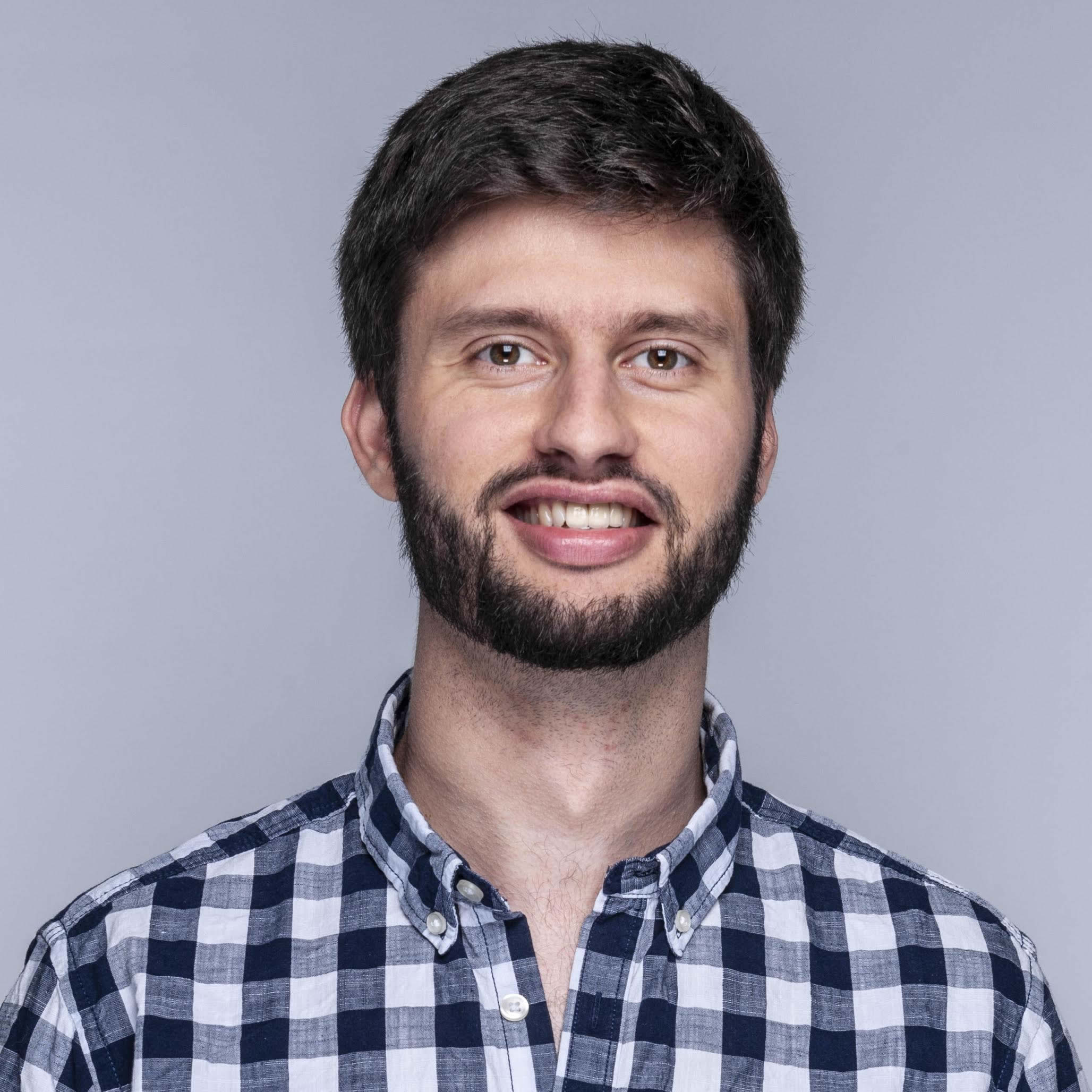 Julian is founder and CEO of stillalive studios GmbH. Since 2010 he has built up an internationally recognized studio and a team of talented experts focusing on cross-platform development of Simulation and Management games. Coming from a quantum theory research background himself, the team has a strong tech knowhow and consists of ~75 team members distributed across nine countries. Stillalive studios is best known for their very successful Bus Simulator franchise as well as own IPs like Drone Swarm and Rescue HQ. 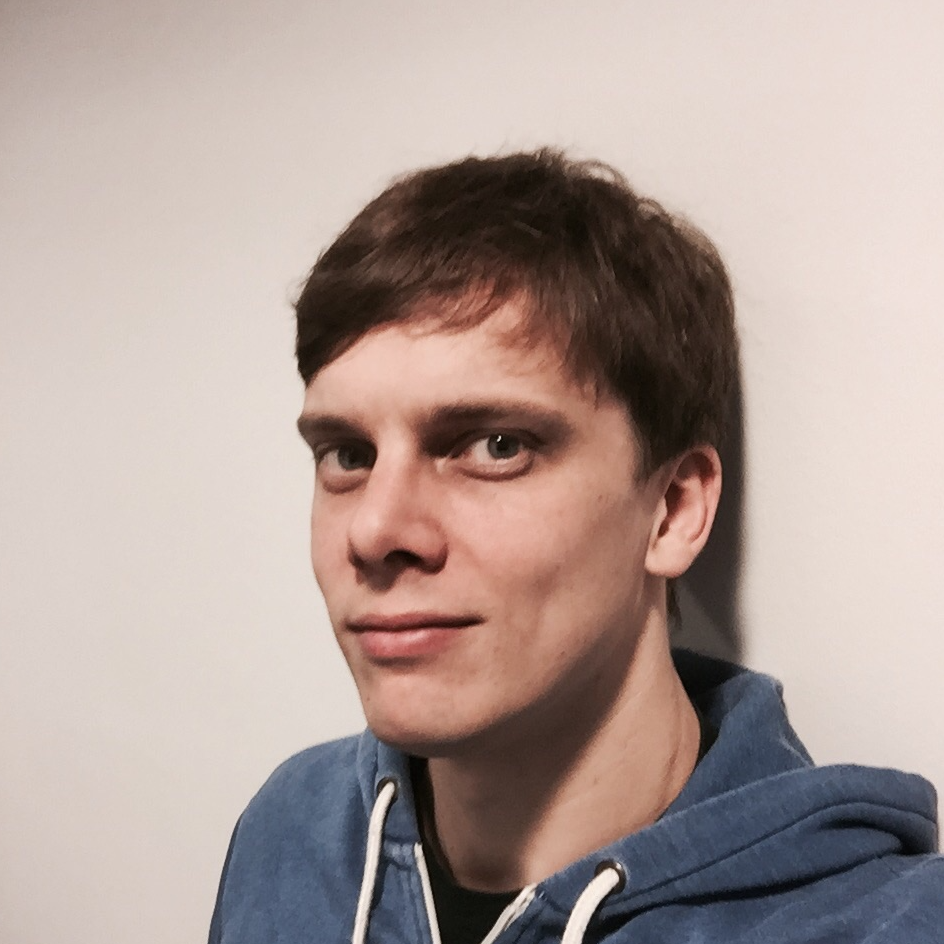 Rainer started designing and developing games in 1999. After finishing his studies in telematics and network engineering he co-founded the Austrian-based game studio Rarebyte in 2006, and has since worked on more than 25 titles covering all major platforms. Recent projects include successful ports of Game Dev Tycoon for mobile and consoles, as well as We Are Screwed!. At PGDA, Rainer focuses on networking and developer outreach.

Want to support us?

We could use help with event organization, news writing, graphic design, community management, and more.

Want to get involved?