The History of the Austrian Games Industry

While the industry is rather small in Austria, think less Hollywood but more French arthouse movies, it all started rather early. In the late 1980s and early 90s, our industry was an early adopter and already well connected throughout the European demo scene, the actual birthplace of our industry across the globe.

Thinking beyond borders is something in the DNA of all local developers, since the home market was always too small to make a living. This strategy offered prosperity in difficult times, e.g. when the German market struggled during the initial PC to console transition in the late 1990s and early 2000s.

But let us take it step by step, where did it all start? You would imagine in Vienna, the capital of Austria, right? Or maybe Graz or Salzburg, proud university sites today, offering graduates a well educated start into the industry?

All wrong! The first legal entity in games, the first limited company, was founded in Schladming, Styria, in 1991 and was called Max Design. Schladming is a beautiful and scenic spot in the Alps, famous for its ski resorts, but computer games? Quite simply, until today, you need access to a talent pool, good technical infrastructure, and the willingness to translate creative energy into a successful product. Since Schladming is close to Graz, a lot of team members were graduates of the technical university there. And even though Max Design doesn’t exist anymore, one of their key products is still around and enjoyed by many players today – the “Anno” franchise, currently with French publisher Ubisoft and hosted by Ubisoft Düsseldorf and Mainz in Germany.

The early days were characterized by a few players and three companies that collaborated closely with each other. All of the founders started developing games at an early age, while they were still attending school and shipped titles as well as published books before they passed their A levels. 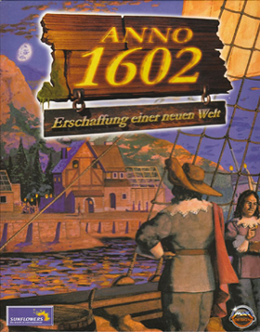 The second legal entity was formed and founded in 1993 in Vienna and was called neo Software, which became Rockstar Vienna later on. and was unfortunately closed by Take2 in 2006. To be precise, the company did start in Lower Austria, in the garage of founder Hannes Seifert, before the studio moved to Vienna after shipping their first successful title, Whale’s Voyage.

neo Software also left an important footprint in the history of Austrian gaming. The studio managed to achieve two number #1 chart hits in the US, something only happened once before in the befriended music business with Falco, Rock me Amadeus, and hasn’t happened since. 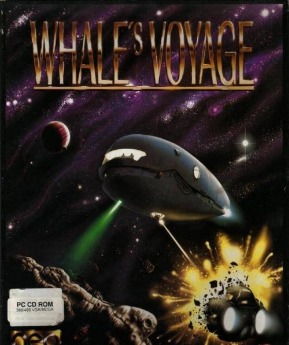 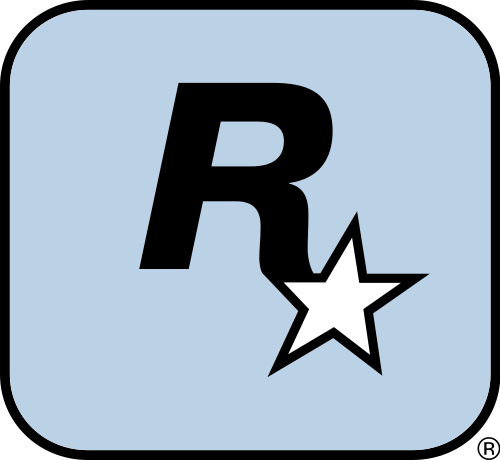 The third player laying the groundwork for our successful industry today, was JoWooD, established in Styria (again) in 1995. The first Austrian developer that also became a publisher, operating worldwide, and listed on the stock exchange. Similar to Max Design, the early success was connected to the simulation genre with the “Industry Giant” franchise, but in the German speaking countries JoWooD is famous until today for introducing the Gothic franchise. While JoWooD also is not around anymore, again the seeds are still here today, as THQ Nordic proudly hosts their entire games catalogue, and represents one of the core founders of the Austrian industry – including key team members from back then – until today.

To give some perspective, the industry in Austria started before Sony released the PlayStation to the market in 1994. For many, “the” starting point of modern game development.

Another important player that became the largest studio so far is Sproing Interactive, founded in Vienna in 2001 and unfortunately went out of business in 2017. As true multiplatform studio, Sproing was successful on all relevant distribution channels, by creating their own tech, the Athena game engine, which supported releases on platforms like PC, consoles, mobile & web browser.

Interestingly enough, it seems Austrian developers, or at least their heritage, is here to stay, since the core of Sproing lives on in the newly found studio Purple Lamp Studios, who recently joined the THQ Nordic group, successfully launching large franchise titles like Spongebob Square Pants and Sea of Thieves.

How does the PGDA fit into this story?

Developers are a bunch of friendly people who like to communicate and meet fellow industry members to exchange ideas & best practices. Today it is rather easy to meet like-minded people, as there are plenty of conferences and local gamedev meetups across the country. But in the 90s things were different, the internet just started, regular folks didn’t have email addresses, hell neo Software was one of the very first companies in Austria hosting their own website – in 1995. And wait, when have smartphones been introduced to the market? Right, around 2006.

So it all started slow and the first networking event was hosted in 2002, as four Rockstar Vienna members kicked off the IGDA chapter Vienna. All four of them are still highly successful in the games industry spread out across the globe.

Then it got a bit quiet and while some initiatives failed, veteran developers and established studios started to talk regularly and exchange ideas and strategies in 2015, namely Sproing, Mi’pu’mi Games, Socialspiel, and representatives of the Austrian computer graphics association (IGCG). The main idea was to bring everyone involved in games in Austria to the table and discuss what could be done to gain more visibility and awareness amongst politics and economic decision makers.

Regular meetings followed, the group expanded and even got a temporary name – “die Elefantenrunde”. Over time the members also started to talk to other associations, like OVUS representing the publishers in Austria, to discuss potential synergies in our causes, evolving the local industry.

Pretty soon, it was clear that what the developing industry lacks most, are real macroeconomic facts about the local businesses. So the group intensified talks to the Austrian Economic Chambers, representatives of the Austrian government as well as Viennese politicians. While all of these talks were very positive and interest for the industry could be raised, all representatives made it clear that in order to move on, the game developers would need to found an association themselves, so Austrian legal government representatives are able to talk to a legal entity.

In opposition to the initial belief to avoid founding another association, the developers agreed to give birth to the Pioneers of Game Developers Austria in 2017. Home for all people interested in game development and willing to support the current, but most and foremost the future generations of game developers in Austria!

And even though young in age, the Pioneers offer loads of experience with their successful senior members, which we all happily offer graduates and interested hobby developers who would like to break into the industry.

Finally, we are proud that the initiative already bears fruit for all local game developers with the first official study about game development in Austria, funded by the Austrian Economic Chambers & Federal Ministry for Digital and Economic Affairs. 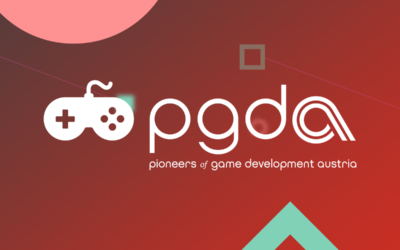 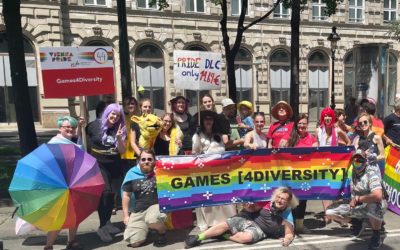 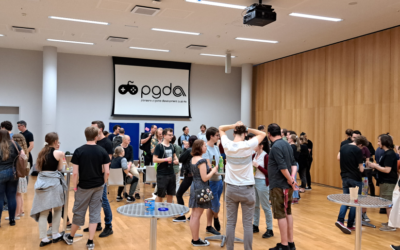